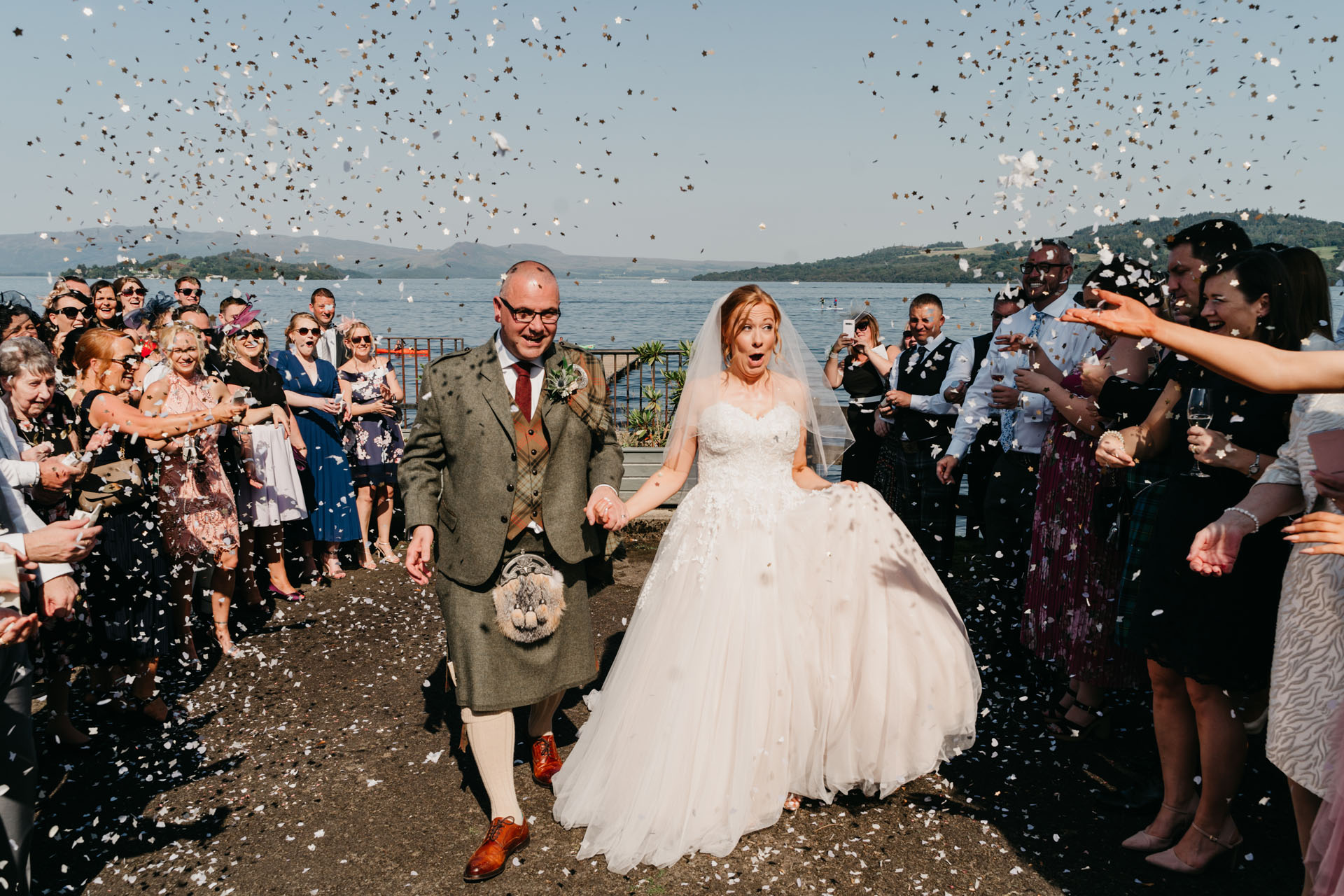 Back in August 2019 we had the privilege of photographing Nick and Gayle’s amazing wedding at The Cruin in Loch Lomond. This was our first time at this venue, and it didn’t disappoint. We originally met Nick and Gayle at the Scottish Wedding Show where we fell in love with their outgoing and fun attitudes. They are both hilarious and so unbelievably lovely. Gayle had a vision and Nick was just as enthusiastic and it was just so refreshing to see both parties really involved in the process. We were so chuffed they picked us as their Wedding Photographers.

Before the big day they decided to do a couple photoshoot at Kelburn Castle Estate, both had never been before and they wanted to go explore the grounds together and share something new in the adventure to their wedding day. We always encourage to do a couple session before the big day ESPECIALLY if you are nervous for getting your photograph taken (Which Nick was.) So, upon arrival Nick was a little sceptical of the whole situation but was looking forward for us to direct. We decided to start somewhere quiet next to a waterfall and work our way back in to the busier spots. On the way to the waterfall Nick and Gayle both found a £5 note – they couldn’t believe their luck! Then on the way back again found ANOTHER £5 note. Who would believe it? The funny thing was we took £10 with us for a coffee after it and when Heather went to try find the £10 we realised that her pocket had been open the entire couple shoot. We couldn’t help giggle in the car on the way home thinking that Nick and Gayle thought they had been very lucky during their couple shoot. We probably should just start doing that every time and make the couples day right?

So, onto the main event, myself and Heather split in the morning as both were getting ready at separate Lodges, Nick just up from the Cruin and Gayle in the Carrick. Heather headed to the girls and I went to Nick’s and we spent the morning photographing the preparations. To say that this was the hottest day ever was an understatement. We felt just as hot as we did in Thailand (maybe that is being a bit dramatic…) Moments from the morning that stood out were the beautiful gifts that were given, Nick is cool and collected during everything, Nicks kilt, Gayle’s dress and just every single thing (It was beautiful!)

We couldn’t believe our luck that they opted for a ceremony outside in the glorious sunshine and when Rachel from Middleton Life Celebrations showed up, we knew we were in for a good one! The girls soon arrived things started to get on their way, the ceremony went without a hitch and soon the newlywed couple went a  wee quick drive around Loch Lomond shores to have some time away together after their ceremony.

An hour later Gayle and Nick returned apologetically that they had got stuck in a nightmare of a traffic jam (It being the hottest day of the year everyone decides to drive to this location) so we had to quickly run through their group photographs, cut their melting cake (did we mention it was SUPER hot?) and let them sit down to their dinner with no couple photoshoot at this point. Usually we would panic during this point – we had no time right? Well thankfully during the summer months it isn’t the worst thing if your time gets cut as you can always try for photographs later in the day – plus we knew the light would be dreamy.

The speeches were hilarious and we left the couple and party to enjoy their meal and sat down with Monkey Box films for some food and some rest. We were a little thrown however when we noticed a boat pull up to the jetty with about ten thousand children jumping off it and into the water. This was where we wanted to take the couple for their photographs and to our shock and horror they continued throughout all of dinner time, hopefully they would soon head when we needed to go down. Quickly enough we asked the group if they had a time frame of when they would be leaving and thankfully, they had no issue at all. You see their boat had broken down and they had to tie it somewhere, so they left it behind and went away for some food during our couple session leaving behind an amazing feature for Gayle and Nick. I think we are probably one of few Wedding Photographers who managed to get a couple with a boat in the background with the Jetty.

Thankfully we managed to squeeze in some couple photographs, some more groups and some candids in this time period and we then started photographing the party which was full of fun and we didn’t want to leave. We ended on some beautifully lit photographs of the pair in the Band Stand and said our farewell’s. We know the Nick and Gayle are such amazing lovely people and we can’t wait to see what they will be up to next! Hopefully we get to photograph this beautiful couple soon – Lets do a one year anniversary shoot guys!

Please get in touch with The Cruin by clicking here if you want your wedding day to take place here!

Please get in touch here for any enquiries. 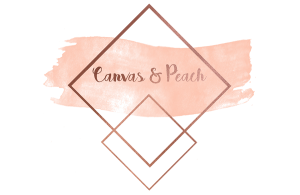 Canvas & Peach Photography are based in Glasgow, Scotland. We specialise in Wedding, Newborn and Family photography. Whatever the occasion is, we ensure we give you the best possible experience!